Rock on buddy! \m/ So glad to see my music connecting with ALL ages 🙂

What a great night at The Battle Of The Boroughs! We didn’t win the competition but we had an amazing time and got to meet some new fans! Here are some pics ;D

The band before hitting the stage!

Interview after rocking out

This FRIDAY night I’m competing in the Battle of the Boroughs competition!(Feb 20th) Stoked to be in the competition and ready to kick some A$$! \m/

Buy Tickets Via link below** 🙂

Got a bunch of goodies for my valentine ;D

My album “Spend The Night” is out!  Album is available on iTunes – other retailers coming soon!

My first official music video “Spend The Night” is out and up on Youtube! Watch here! \m/ 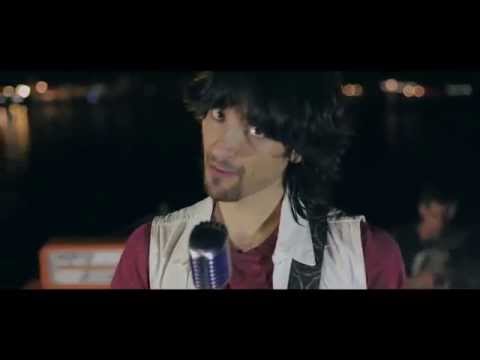 Shooting in a photo studio for the first time!

At Times Square freezing my A$$ off, but got some amazing pics!

Here’s a first the trailer to my first official music video “Spend The Night”! 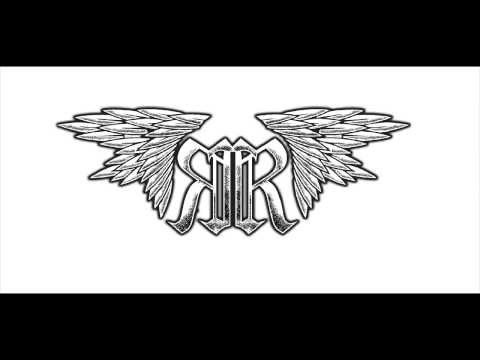 For a limited time, get a free download of “What Would I Do” by joining the rock star newsletter!
Your information will never be shared or sold to a 3rd party.
Cart Item Removed. Undo
Checkout - $0.00